Although the total number of traffic fatalities has been declining, last year saw an unfortunate surge in pedestrian and cyclist deaths. Information compiled by the National Highway Traffic Safety Administration showed an increase in pedestrian deaths of four percent when compared to previous years, and in California, a steady climb was reported between 2008 and 2017. California pedestrian accidents are commonly fatal, and there are many factors of which people walking in the Golden State should be aware.

The United States Vs California 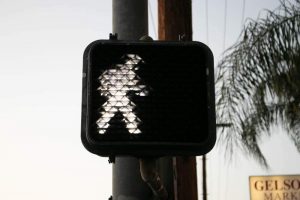 A total of 7,127 pedestrians were sadly struck and killed in California over the course of that nine-year period, which correlates to serious risks as a pedestrian. While each and every person who walks alongside California roads needs to remain highly aware of the possible dangers around them, it is also worth noting that specific age groups and cities were included in these recent findings.

Likelihood of a Fatal Accident

Most people cannot predict the future, and auto-pedestrian deaths can unexpectedly affect anyone at any time. Albeit, as we look at the most recent data, people over the age of 50-years-old are currently more than twice as likely to be struck and killed by a motor vehicle than those under that age. Of course, this doesn’t mean that other age groups are necessarily any safer, but it serves as a purposeful reminder for those within that bracket.

Not only were pedestrians of a certain age determined to be at a higher risk of suffering from fatal accidents and wrongful death in California, but specific areas were also cited at the top of the list. Bakersfield, Fresno, Visalia-Porterville, and Yuba City are four such cities with a high risk of fatal auto-pedestrian accidents. Riverside-San Bernardino-Ontario, Madero, Modesto, and Redding also join these tragic rankings, along with El Centro and Stockton-Lodi.

In some areas such as Bakersfield, crosswalks have been removed in order to allow motorists to drive faster, and alongside other factors like distracted driving, a recipe for disaster is put into place for pedestrians. Quality pedestrian infrastructure has a significant impact on the number of California accidents, but having a personal awareness of your surroundings cannot be overstated. Nevertheless, many pedestrians are struck and seriously injured or killed while taking all the necessary precautions, and it is important for victims and loved ones to know the value of an experienced California personal injury attorney during such a time.

While there is no suggestion that financial compensation could ever make up for the sudden loss of a loved one, fatal accidents often result in tremendous expenses. After suffering a sudden injury or loss, it is important to diminish any added stress as much as possible.

At Coastal Legal Center, we understand the sensitive nature of such an overwhelming time, and we are ready to fight on your behalf. If you have suffered because of a California pedestrian accident, please don’t hesitate to call 619-231-0724 and schedule a free consultation today. 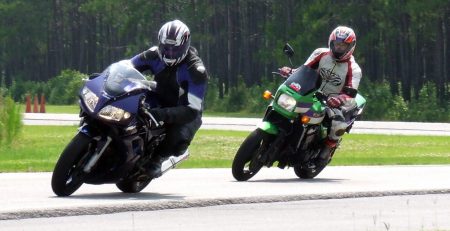 Avoiding a Motorcycle or Bicycle Accident in San Diego

Inattentive motorists are often responsible for accidents that result in serious and even catastrophic or fatal injuries. Of all... read more 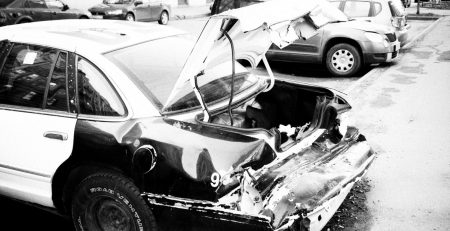 The unfortunate truth is that hundreds of thousands of motor vehicle collisions take place in the state of California... read more 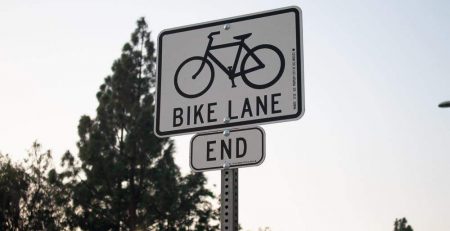 Those who live in the Golden State may not be too surprised to learn that California has continued to... read more 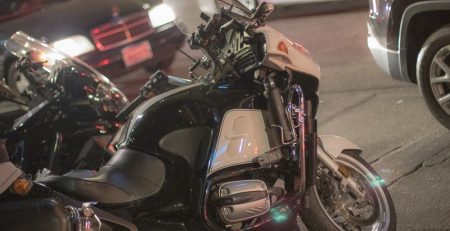 The welcoming weather in states such as California is generally perfect for riding a motorcycle year-round, which is something... read more 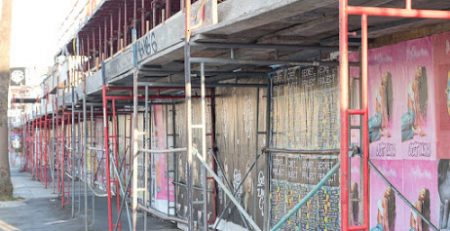 The rate of fatalities in the construction industry is currently at around six deaths per 100,000 workers, making the... read more 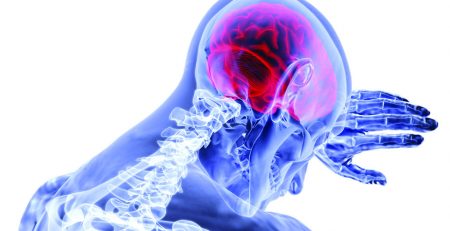 Suffering any sort of head injury in California, like anywhere else, can be a tremendously terrifying and shocking experience.... read more 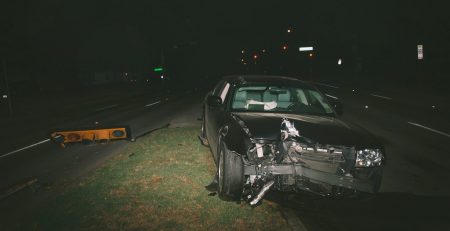 15 Things You Should Do After a Car Accident

If you are involved in a vehicle accident, it is important that you take the appropriate steps to make... read more

The True Cost of Traumatic Brain Injuries in San Diego 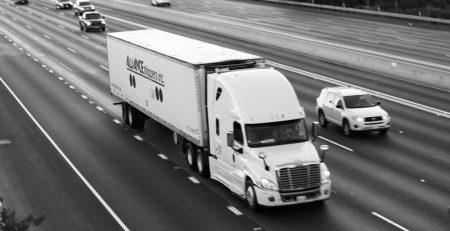 The sheer size, weight, and power of commercial tractor-trailers trucks can cause total devastation when involved in an accident.... read more 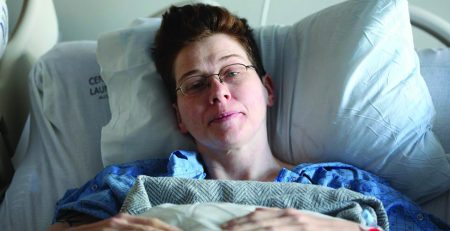