Crimes of Deception Among Most Common California Offenses

Crimes of Deception Among Most Common California Offenses

Collectively, the crime of fraud results in more than $80 billion in losses each year in numerous ways, according to the Coalition Against Insurance Fraud. In the Golden State, fraud itself is generally known as “theft by false pretense” and can take many forms, all of which are taken very seriously as fraud is among the most common charges in California. In the event that you have found yourself charged with fraud, you will need a California criminal fraud attorney who understands the details of what a prosecutor needs to secure a conviction.

As we go over the various ways that fraud can take place in California, which in turn, puts the crime near the top of the list of most common charges in the state, it is crucial to look at the differences. Many fraud crimes include the targeting of financial institutions such as insurance companies and banks. On the other hand, fraud can also be targeted towards individuals as opposed to large companies or institutions. 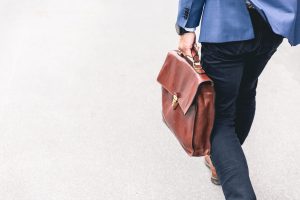 Ponzi, pyramid schemes, and forgery are some of the older forms of fraud. More recently, identity theft, internet scams, the billing of services that were never performed, and the selling of property that the seller doesn’t own have become increasingly common forms of deceptive crimes. These last instances are terribly frequent and generally target individuals. Additionally, however, it is important to know that the many cases in the state of California often include the “intent to deceive” as another element.

The Required Criteria for a Conviction

Any person who has been charged with fraud in California should know that there are a few key factors that must be proven in order to be convicted of the crime. The accused must have made false statements or provided false documents or objects with the intention to deceive the victim. The false information given to the victim must have been presented with the intention to acquire property from the victim. The victim must also have relied on the false statements and the accused must have intended to keep the property.

When these elements are met, the prosecution then has a strong case against the accused. However, in many cases, only one or two of these elements may be in place, and the accused may not have been as ill-intentioned as the prosecutor has argued. In California, like anywhere else, right matters and there is no excuse for falsely accusing or charging another person with fraud or any other serious crime. If you have been wrongfully accused of fraud in California, or that your actions were not deliberate, contacting a highly skilled California criminal defense attorney is the crucial first step forward.

At Coastal Legal Center, we are exceedingly dedicated to our fellow citizens of California, and we believe that each and every individual warrants the basic right to the presumption of innocence. We work steadfastly on behalf of our clients to ensure the most effective outcome possible. If you have found yourself charged with fraud in California, please don’t hesitate to begin protecting yourself today by calling 619-231-0724 to schedule a free consultation. 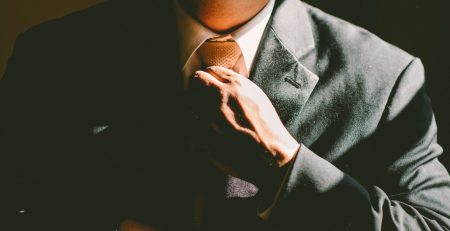 It really is difficult to imagine a much more serious crime than one that involves the sudden loss of... read more 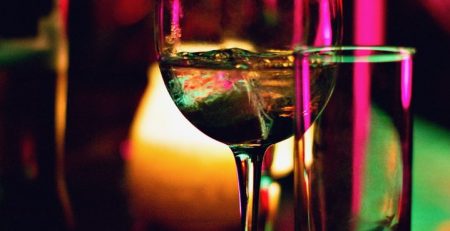 The state of California has a larger population than any other state in the country with over 39 million... read more 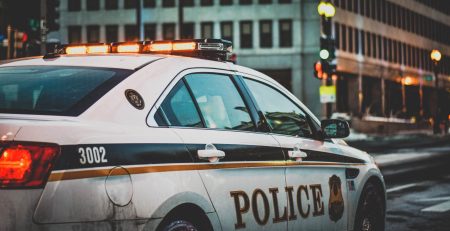 The most recent reports concerning crime in the state of California have shown many decreases alongside some increases, as... read more 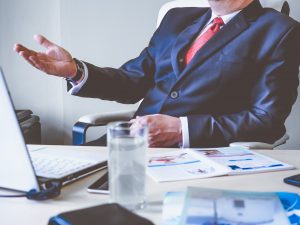 Protecting Yourself from a California Fraud Charge

Anyone who has been charged with fraud in California or any other state understands that the ramifications stretch beyond... read more 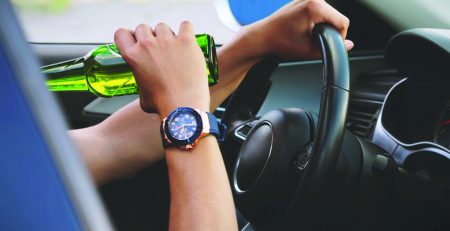 Driving under the influence is a serious offense which can have life-altering effects. If you ever find yourself in... read more 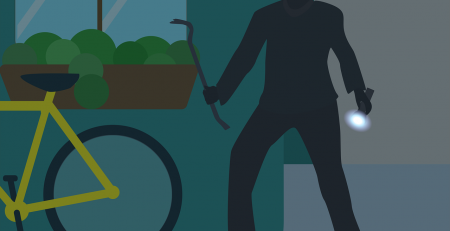 Despite the fact that property crimes in California currently remain at a historic low (comparable to rates that were... read more 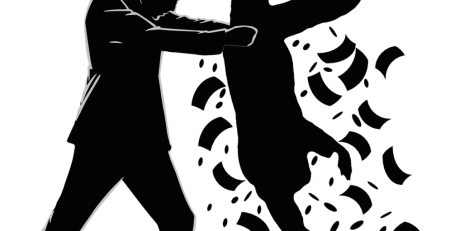 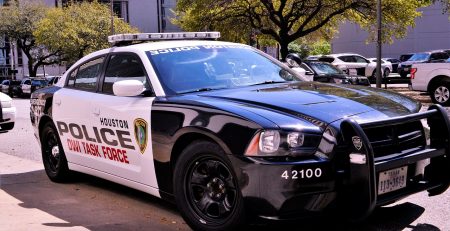 In the largest state in the country, it may come as no surprise to know that California has numerous... read more