Tag - accident injury in California at 56th and el cajon 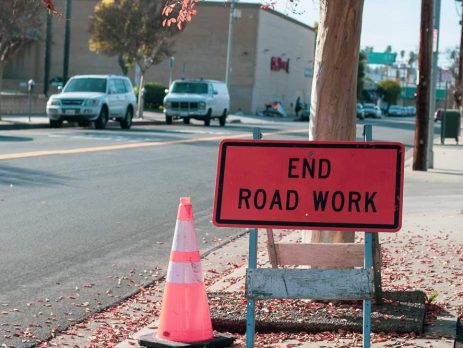 San Diego, CA (April 8, 2020) – There was a reported crash resulting in injuries earlier on Monday morning, April 6th. Officials were called to the scene of the accident at the intersection of El Cajon Boulevard and 56th Street. According to local reports, the crash occurred at around 11:05 a.m.  Reports from authorities indicated that at least one person [...] 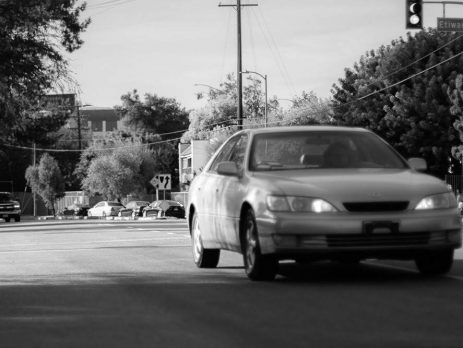 San Diego, CA (February 3, 2020) – A woman was seriously injured after being hit by a car in San Diego, California on Sunday night, February 2nd. The crash happened at around 8 p.m. near the intersection of El Cajon Boulevard and 56th Street. The woman was struck while crossing a busy street in the El Cerrito neighborhood.  Authorities responded [...]