Tag - accident injury in california at jewell and garnet 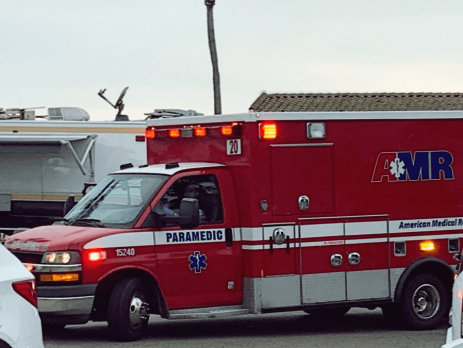 San Diego, CA (April 28, 2020) – Authorities responded to the scene of a rear-end collision on Sunday, April 26th. The crash occurred at the intersection of Garnet Avenue and Jewell Street at around 5:40 p.m. At least one person was reportedly injured in the crash.  At this time, the cause of the accident hasn’t been reported by local authorities. [...]