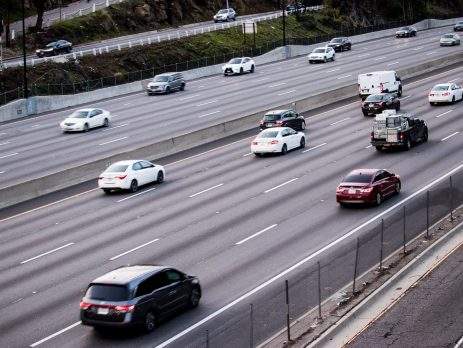 San Diego, CA (April 16, 2020) – A driver caused a crash with injuries after running a stop sign. Authorities were called to the scene of the crash at the 4100 block of Mission Bay Drive at around 5 p.m. The accident left two people injured.  Authorities reported that one driver at the scene ran a stop sign, causing the [...]