Tag - accident injury in california at university and 54th 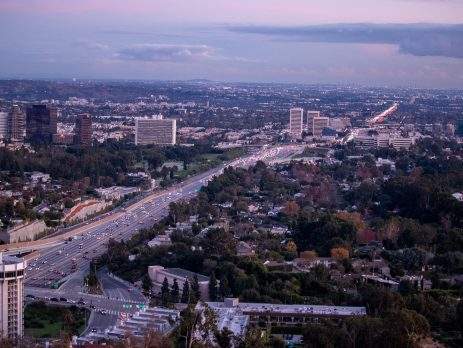 San Diego, CA (March 25, 2020) – There were multiple injuries following a crash on Wednesday, March 18th, in San Diego. Initial reports revealed that the accident occurred at around 3:27 p.m. Authorities responded to the scene of the crash at the corner of 54th Street and University Avenue.  Four people involved in the accident were reportedly injured. The cause [...]