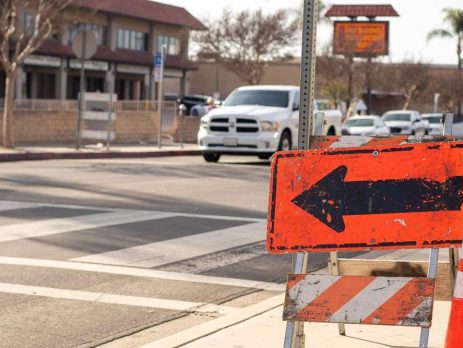 San Diego, CA (April 16, 2020) – There were confirmed injuries following an accident on Tuesday, April 14th, in San Diego. The crash took place that afternoon at around 3:11 p.m. Authorities responded to the scene of the crash at the 5300 block of Orange Avenue.  Reports from local authorities revealed that at least one person was injured in the [...]