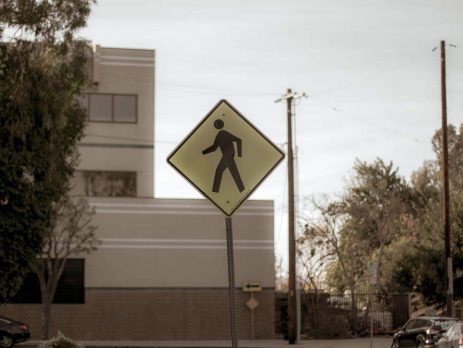 San Diego, CA (April 5, 2020) – Two people were reportedly injured following a pedestrian accident in San Diego on Friday, April 3rd. Officials reported that the crash occurred at the intersection of Main Street and S. 30th Street. Authorities were called to the scene at around 6:15 p.m. that evening.  The circumstances of the accident aren’t known at this [...]