Tag - CA - Collision on I-5 near Birmingham Dr 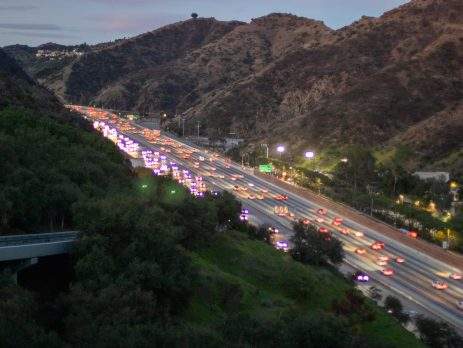 Encinitas, CA – Collision on I-5 near Birmingham Dr

Encinitas, CA (February 12, 2020) – There was a collision reported on Wednesday night, February 12th, in Encinitas at the intersection of I-5 NB and Birmingham Drive. Authorities responded to the scene at around 7:40 p.m. to render aid to injured victims.  The cause of the crash hasn’t been released at this time. Local sources reported that the left two [...]