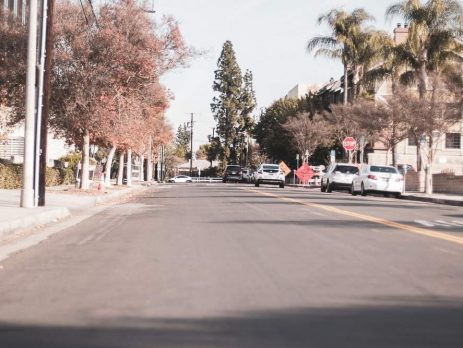 San Diego, CA (January 29, 2020) – Local sources in San Diego, California reported a collision earlier in the morning on Tuesday, January 28th. The accident occurred on I-805 NB just north of I-8. Emergency responders arrived at the scene around 8:14 a.m.  The cause of the accident isn’t known at this time. Initial reports revealed that two lanes were [...]