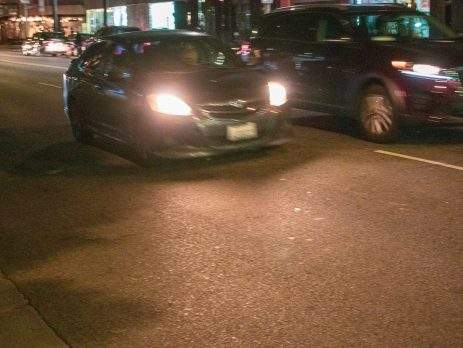 San Diego, CA (April 14, 2020) – There was a serious crash that left at least one person injured in San Diego. The accident was reported early Saturday morning, April 11th, at around 8:55 a.m. Authorities responded to the scene of the crash at the intersection of South 32nd Street and East Harbor Drive.  According to reports from authorities, one [...]