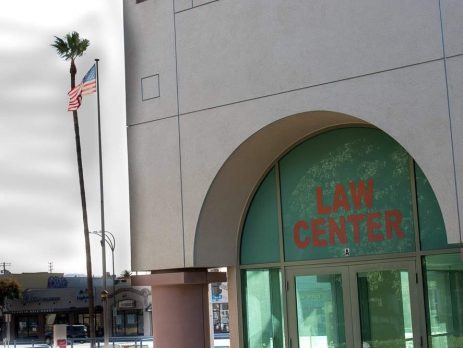 San Diego, CA (April 30, 2020) – A pedestrian was critically injured after being struck by two vehicles in San Diego on Wednesday afternoon, April 29th. The collision occurred on I-805 near Imperial Avenue at around 2 p.m. Emergency vehicles responded to the scene to render aid to the injured party.  The injured pedestrian was transported by ambulance to the [...]