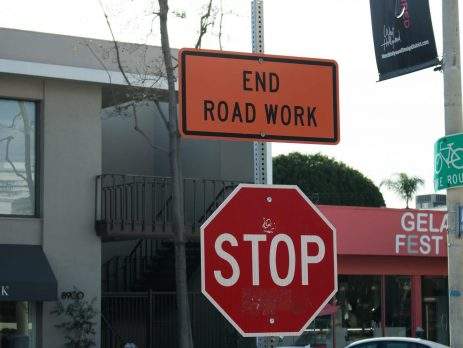 San Diego, CA (May 12, 2020) – There were reported injuries following a collision at an intersection in San Diego on Saturday afternoon, May 9th. Authorities were called to the scene of the crash at around 2 p.m. The collision reportedly occurred at the intersection of Juniper Street and Commonwealth Avenue.  Local reports confirmed that at least one person suffered [...]