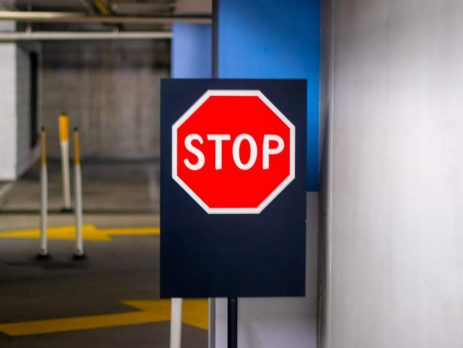 San Diego, CA (April 9, 2020) – A driver reportedly caused a crash on Tuesday night, April 8th, after running a stop sign in the San Diego area. The accident reportedly took place at the intersection of 25th Street and L Street at around 9:21 p.m. There were confirmed injuries resulting from the collision.  One of the vehicles involved reportedly [...]