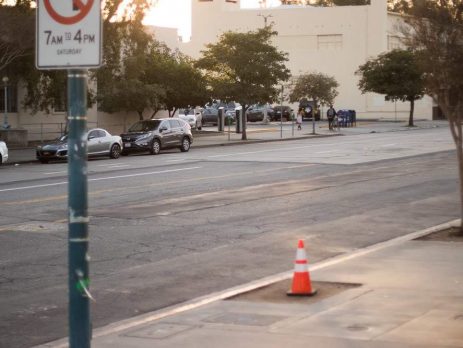 San Diego, CA (March 28, 2020) – Officials with the San Diego Police Department responded to the scene of a serious collision on Thursday afternoon, March 26th. The crash took place at around 3:41 p.m. at the 2100 block of University Avenue, near Alabama Street.  According to initial reports, at least one person at the scene was injured. The cause [...]