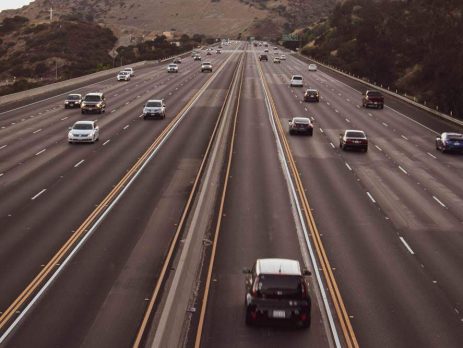 El Cajon, CA (February 20, 2020) – Officials from the El Cajon Police Department were at the scene of a crash early Wednesday morning February 19th. The crash occurred at the intersection of Fletcher Parkway and North Magnolia Avenue. Initial sources revealed that the accident took place at around 12:41 a.m.  The cause of the crash isn’t known at this [...]