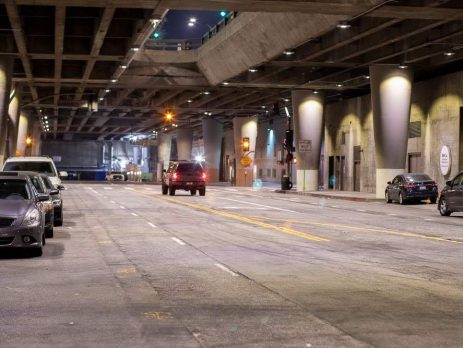 Oceanside, CA (April 12, 2020) – A crash was reported late Friday night, April 10th, in Oceanside, California. The crash occurred on North River Road west of Sleeping Indian Road. Local law enforcement officials were called to the scene at around 7:04 p.m.  The intersection was closed and there were significant delays following the collision. The cause of the accident [...]