What Are Your Rights After A San Diego Arrest?

What Are Your Rights After A San Diego Arrest?

If you find yourself in a situation where you know the law is going to be involved, it isn’t uncommon to want to run so you can avoid legal repercussions. This is never a good idea. These incidents are intimidating and overwhelming but for some, they do happen. What exactly should you do when if you are in a perilous legal situation? First, understand the police aren’t perfect. They must read you your Miranda rights, which allow you the right to not say anything that could jeopardize your case before you are interrogated.  What should you know about your Miranda Rights?

When Should You Remain Silent?

For the basics regarding gathering information about you such as your name, address, and date of birth, you should cooperate with authorities and provide the correct information. This information isn’t going to harm your legal case and it will also show authorities that you aren’t being difficult. When the questioning goes further than the basics about your identity, it is advisable to inform the officers that you are invoking your right to remain silent. After you do this, the police cannot continue to ask you questions.

When you are being handcuffed by officers you can ask them questions such as:

When you are handcuffed and put in the back of a police cruiser it is important to know what is happening. Determining whether you are being detained or arrested is critical because while they have similarities they also have striking differences. Being detained means the authorities have reasonable suspicion that you were a part of a crime. As a result, you are going to be held in a location while the police investigate your situation. If authorities don’t find any evidence linking you to a crime or that a crime was committed you will be let go.

If you are being arrested, then the authorities have probable cause that you were involved in a crime. The other way authorities can arrest you is if they have a warrant for your arrest signed by a judge. Unlike detainment where you are let go after a period of time, when you are arrested you will spend time in jail. You can not be released without posting bail.

Do You Need A San Diego Criminal Defense Lawyer? 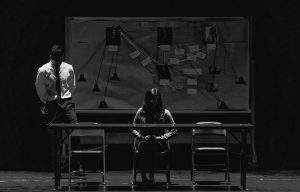 The authorities that detain or arrest you must have a valid reason why they are doing so, and they must follow the appropriate procedures. If you have been detained or arrested and you are not being let free to leave, you have the right to speak to your San Diego criminal defense attorney. 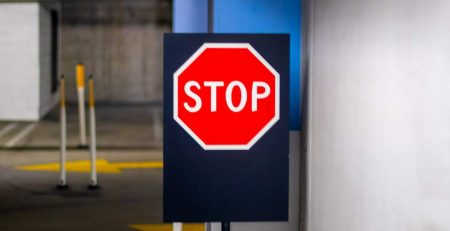 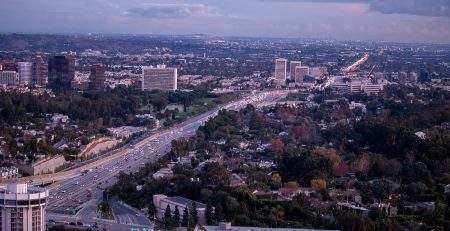 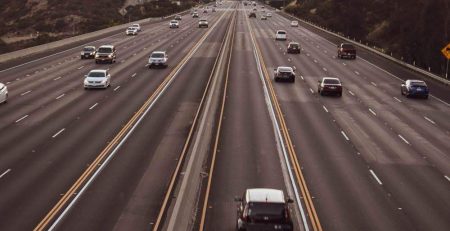 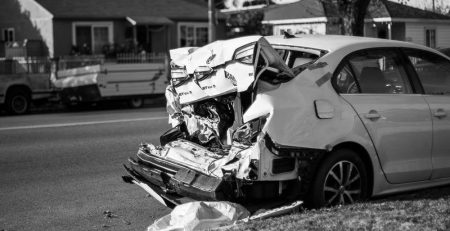 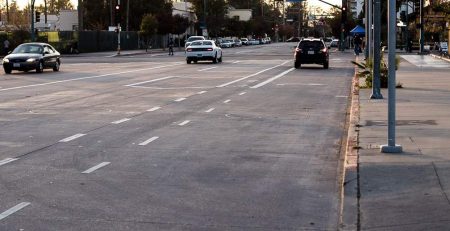 Poway, CA (February 12, 2020) – A mother was seriously injured and her infant hospitalized following a collision in... read more 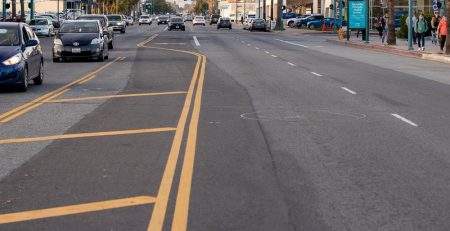 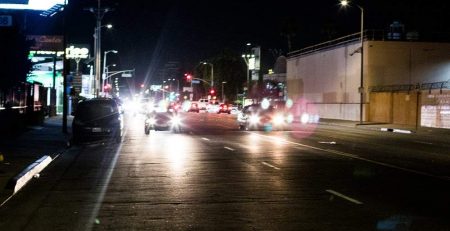 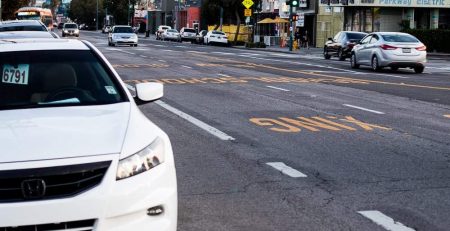 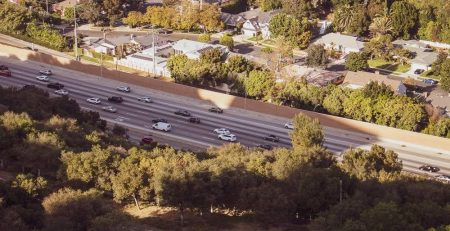 San Diego, CA (April 16, 2020) – There were confirmed injuries resulting from a car accident in the San... read more 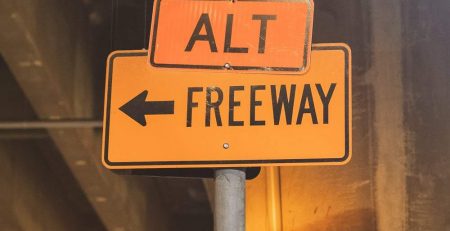