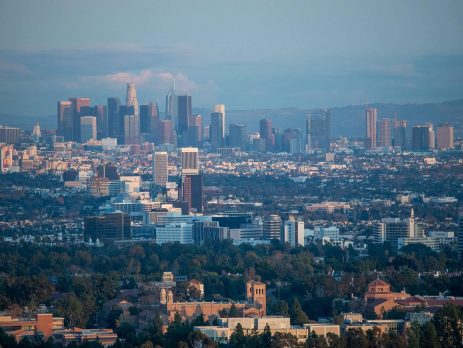 Alpine, CA (February 13, 2020) – Two people were injured in Alpine, California on Wednesday night, February 12th. The injured parties were traveling on Alpine Boulevard when they were struck by an oncoming vehicle. According to initial reports, a car veered into oncoming traffic, striking their vehicle.  One of the cars was reportedly sent spinning, causing it to hit another [...]